The original eight interim trustees of Marlow Archaeological Group have now been replaced by nine elected trustees – which includes the interim trustees who were all elected. In addition, we are extremely pleased to have Wendy Morrison on board as our president.

President            Wendy Morrison
I  currently work for the Chilterns Conservation Board as Project Manager of the HLF funded Beacons of the Past Hillforts project. I am also Senior Associate Tutor for Archaeology at the Oxford University Dept for Continuing Education, Chair of the Hillfort Study Group and a Fellow of the Society of Antiquaries. My research areas are Prehistoric European Archaeology and Landscape Archaeology. I have over a decade’s excavation experience in Southern Britain, the Channel Islands, and India.

Martin Fowkes          Chairman
This position is to be filled

Peter Borrows           Vice chairman / acting chairman
I first became interested in archaeology after a visit to Verulamium as a small child – the Romans have a lot to answer for! That interest didn't manifest itself again until I retired. It was then that I joined MAS. I qualified as a civil engineer and spent most of my working life involved with water in one form or another. I have no particular passions for archaeological periods, but I am intrigued by the Anglo Saxons who left little tangible evidence but an amazingly influential heritage.

Marlow Archaeology Group thanks our local sponsor for their support: Burgers Artisan Bakery

A Beginner’s Guide to Castles 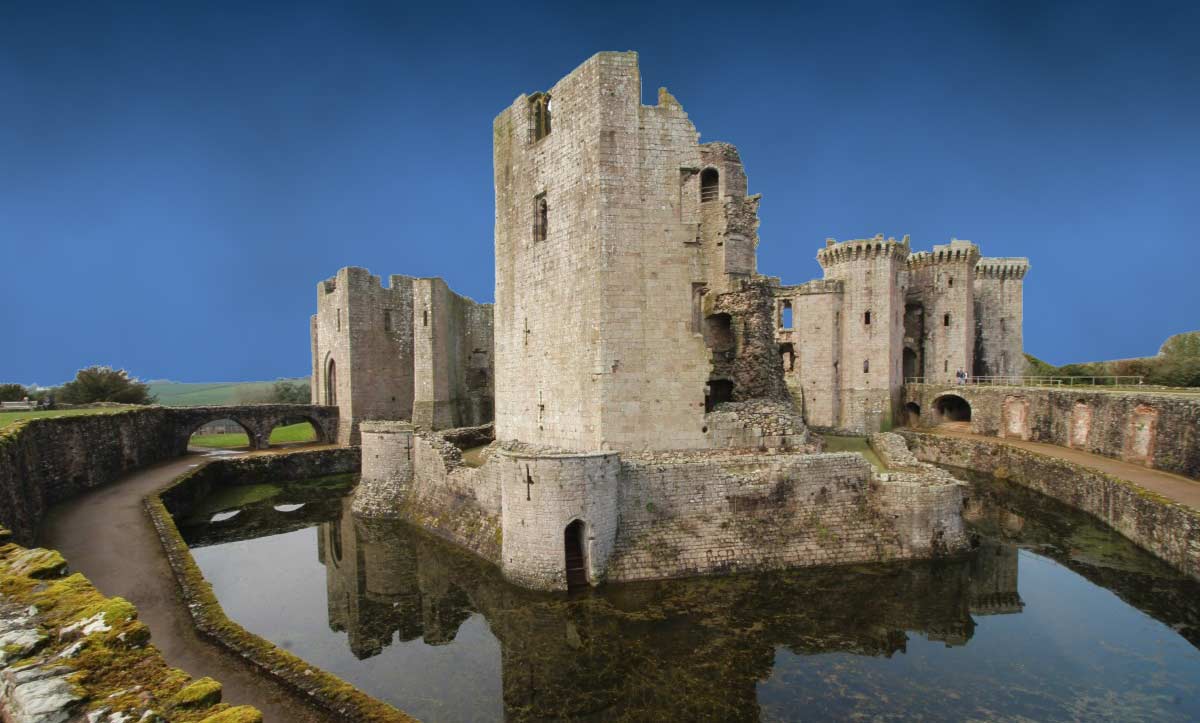